Everything you need to get started, stay up-to-date, and get connected.

Read more reasons as to why you should choose us here.

Why have Ocean rates to the UK become so expensive?

The Port of Felixstowe (the largest UK container port) reported scaling down its staffing levels immediately after the pandemic took hold in early 2020 as volumes fell ex Asia. With several staff at the port being made redundant, this also resulted in a reduction of available equipment. As Asia began to return to near normal production levels, the UK saw a surge in ocean volumes of both PPE products and general FAK goods, further exacerbated by the dramatic reduction in air freight capacity, again due to COVID-19, leading to a large volume of import containers requiring offloading from vessels calling at Felixstowe.

Due to the additional influx and slowdown of port operations, a significantly lower than anticipated number of empty containers were reloaded back on vessels, as export ‘loaded’ containers took priority. With significant numbers of empty containers stuck at UK ports and container yards causing a shortage of container equipment at origin, not an issue unique to the UK only, carriers made the decision to cut the capacity for the UK market, some by up to 30%, in favour of serving more lucrative routes such as Asia – USA and Asia – Middle East.

Because of these events, the carriers are now using these market conditions to not only control space and equipment available to the UK market, but dramatically increase freight rates too.

What services can you offer?

Fendale Logistics are a multimodal global group that can provide all your Import and Export, Air, Ocean, Overland, Warehousing, and Documentation solutions to ensure your product is safely delivered to its destination on time and at a competitive rate.

Fendale operate across all the major manufacturing verticals with experienced staff who are customer-centric and always aiming for Best in Class service and communication.

Are you a UK-based company?

Yes, Fendale have been in business for over six years. Our HQ is based in Beaconsfield, Buckinghamshire. We also have locations in Huddersfield, Bradford, and Hull with a new operation about to start in Newcastle. Our strategy is to establish nine locations in the UK over the next three years.

Our Dubai HQ has also been established for over a year and we’ve made significant strides in the market as well as growing our team from 3 to now 35, and counting!

In addition, we have Fendale offices and warehouses in China and Bangladesh, complimented by a network of proven and experienced partners across the globe.

Now Brexit has happened can you help me with my problems with Customs Clearance and TI procedures?

Yes, Fendale can provide all the necessary administrative requirements to ensure a smooth transition of your goods into or out of the UK to Europe. We have a dedicated team that are highly trained in the new procedures of correct documentation and the correct tax and duties that are required.

Fendale are moving shipments UK-Europe-UK daily, it is a service we do and do well.

Do you offer any e-commerce solutions?

Fendale have an extensive record and experience in providing e-commerce fulfilment solutions. The Retail and Garment (Boxed & Hanging) verticals have had an especially strong influence in Fendale’s past successes.

Here are reasons why you should choose us:

Hyperchain provides real-time visibility and predictive insights to the status of inventory around the world empowering you to make informed decisions and take action. Our predictive intelligence allows for more detailed planning, merchandising and use of financial resources.

Hyperchain has been designed and built with a friendly ecommerce experience for users, to simplify the experience, providing a process data driven platform that is easy to adopt and breaks away from spreadsheets

The future of your supply chain is here. 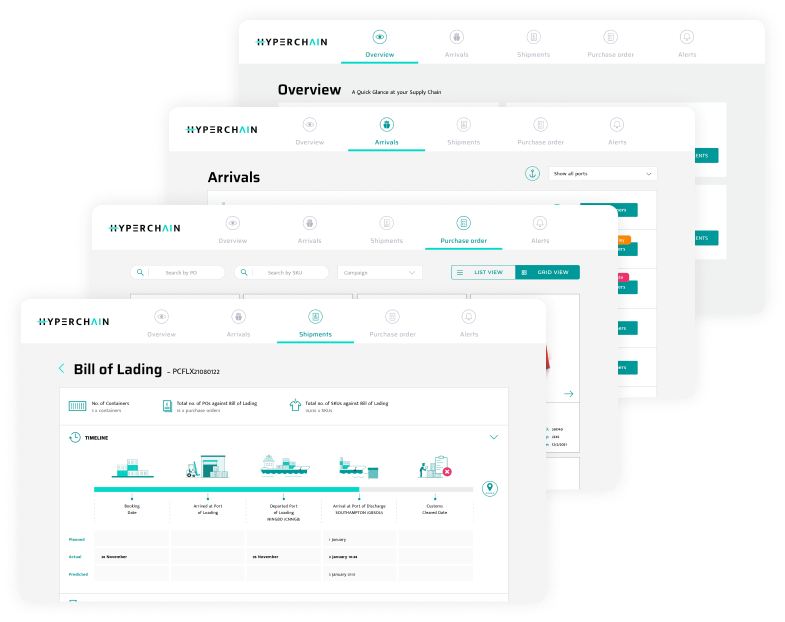 TALK TO OUR
DREAM TEAM.

Talk to our dream team

Consistently reliable in an ever-changing world. Our dedicated team of industry professionals and our constant investment in disruptive technology ensures that your deliveries arrive on time, every time.
Facebook-f Twitter Linkedin Instagram Tiktok

Stay up to date with industry news